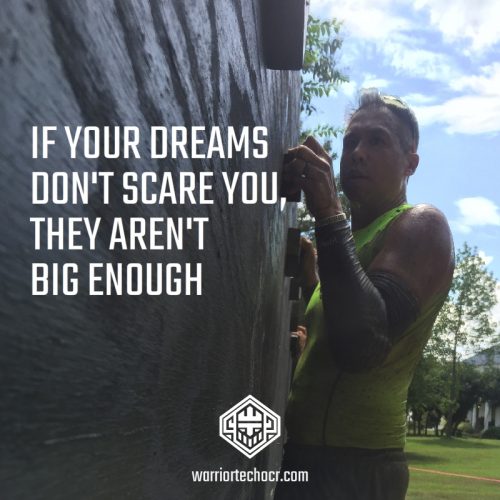 Raised in Virginia Beach, VA, Tim D. Saguinsin spent much of his childhood creating with paper, pencil, paint, wood, etc. He continued his artistic endeavors attending high school at the Governor’s Magnet School for the Arts and later attended the Maryland Institute, College of Art in Baltimore, MD where he received his BFA in General Fine Arts in 1995.

After graduating, Tim traveled overseas to London, England where he transformed his talents of painting and sculpture to animation and graphics to create educational CD-ROMs. He first started with New Media Projects as an animator and illustrator creating the graphics for 5 multimedia projects. Later while still in London, Tim co-founded re-Animate Educational Software and continued to create the graphics and animation for over thirty award winning educational products for the UK and international market.

After 5 years working overseas, he returned to America in 2001, where his talents were quickly picked up by K12, Inc.  Tim left K12 for a short period to be the Art Director for AARP Services in 2005 where he helped usher in the new AARP brand. He later returned to K12, Inc in 2006 where he continues to educate through graphics and animation. 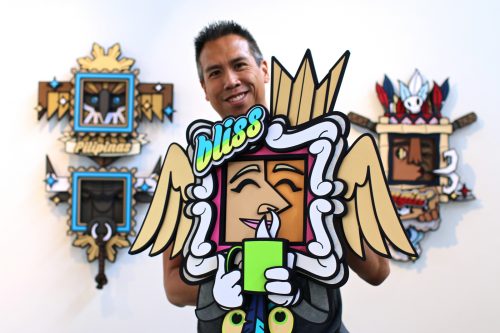